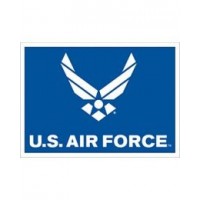 Along with conducting independent air operations, the U.S. Air Force provides air support for land and naval forces and aids in the recovery of troops in the field. 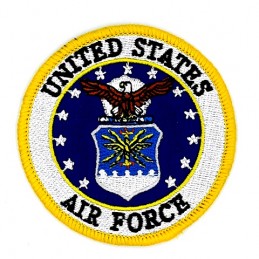 Price zł34.00
More
 This product is already sold out - please contact us if you are interested 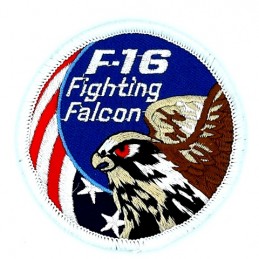 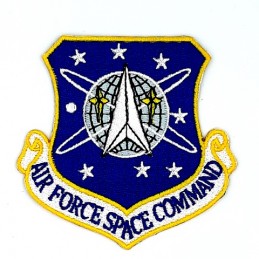