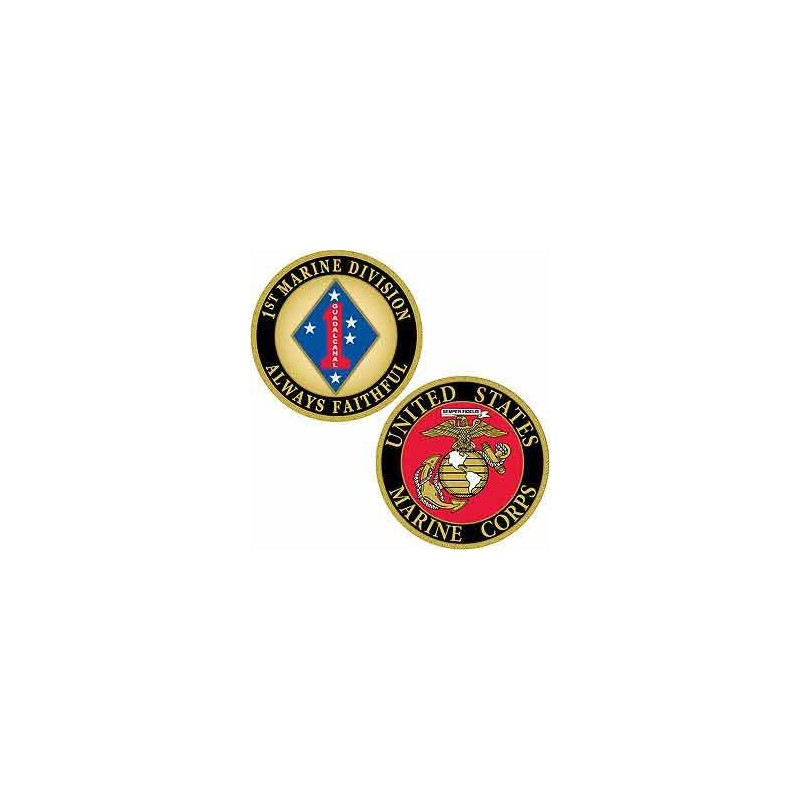 The 1ST MARINE DIVISION CHALLENGE COIN offered is an official product licensed by the United States Marine Corps,part of the Patriotic Collector's Series. The license is certified by the Department of the Navy hologram sticker on the packaging.

The 1st U.S. Marine Division is the oldest, largest, and most decorated unit in the U.S. Marine Corps.

The 1st Division of the USMC has been fighting in the Pacific since December 1941, but it was not until the battle for Guadalcanal island that it ended with the first American victory in World War II. The island of Guadalcanal lies in the Solomon Islands archipelago, where a strong Japanese garrison has been located. The fighting began with the landing of the 1st Division of the USMC in August 1942 and continued until early February 1943.

Due to this first victory in World War II, the official insignia of the 1st Division of the USMC includes the name of the island of Guadalcanal.

The insignia contains the national colors of the USA - red, white and blue enclosed in the shape of a diamond with a blue background with the red number "1" on which it is inscribed with white letters "GUADALCANAL". White stars on a blue background, symbolizing the night sky under which the battles took place, are in the arrangement of the constellation Cross of the South.

3 other products in the same category: 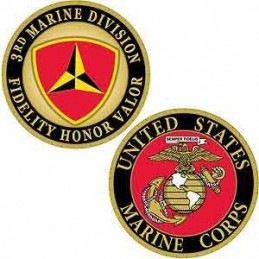 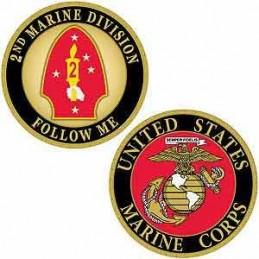 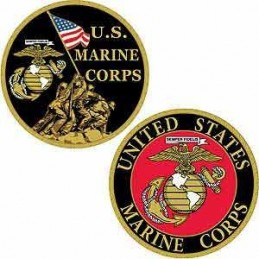 The USMC II Challenge Coin is an official product licensed by the United States Marine Corps.