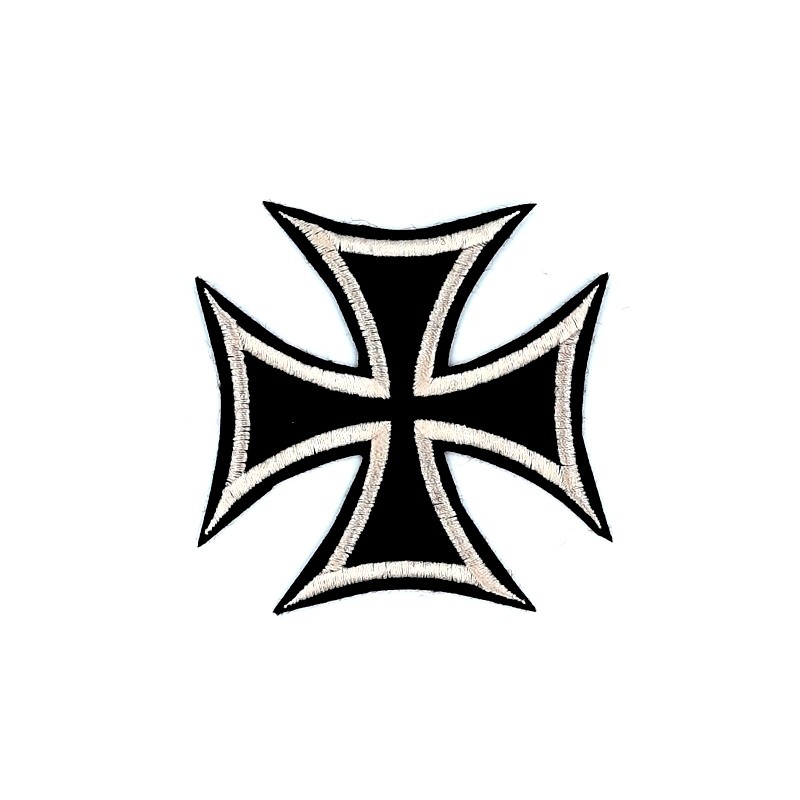 The Iron Cross is a famous German military decoration that dates back to the 19th century. In the 1930s, the Nazi regime in Germany superimposed a swastika on the traditional medal, transforming it into a Nazi symbol.

The Iron Cross was a military decoration in the Kingdom of Prussia and later in the German Empire (1871-1918) and Nazi Germany (1933-1945). The cross symbol was black with a white or silver outline, and its final form was derived from the Teutonic cross, the religious symbol of the Teutonic Order, used by knights since the 13th century.

Care must therefore be taken to correctly interpret this symbol in any context in which it may be found.

1 other product in the same category: 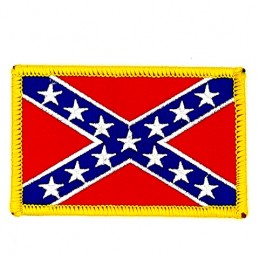